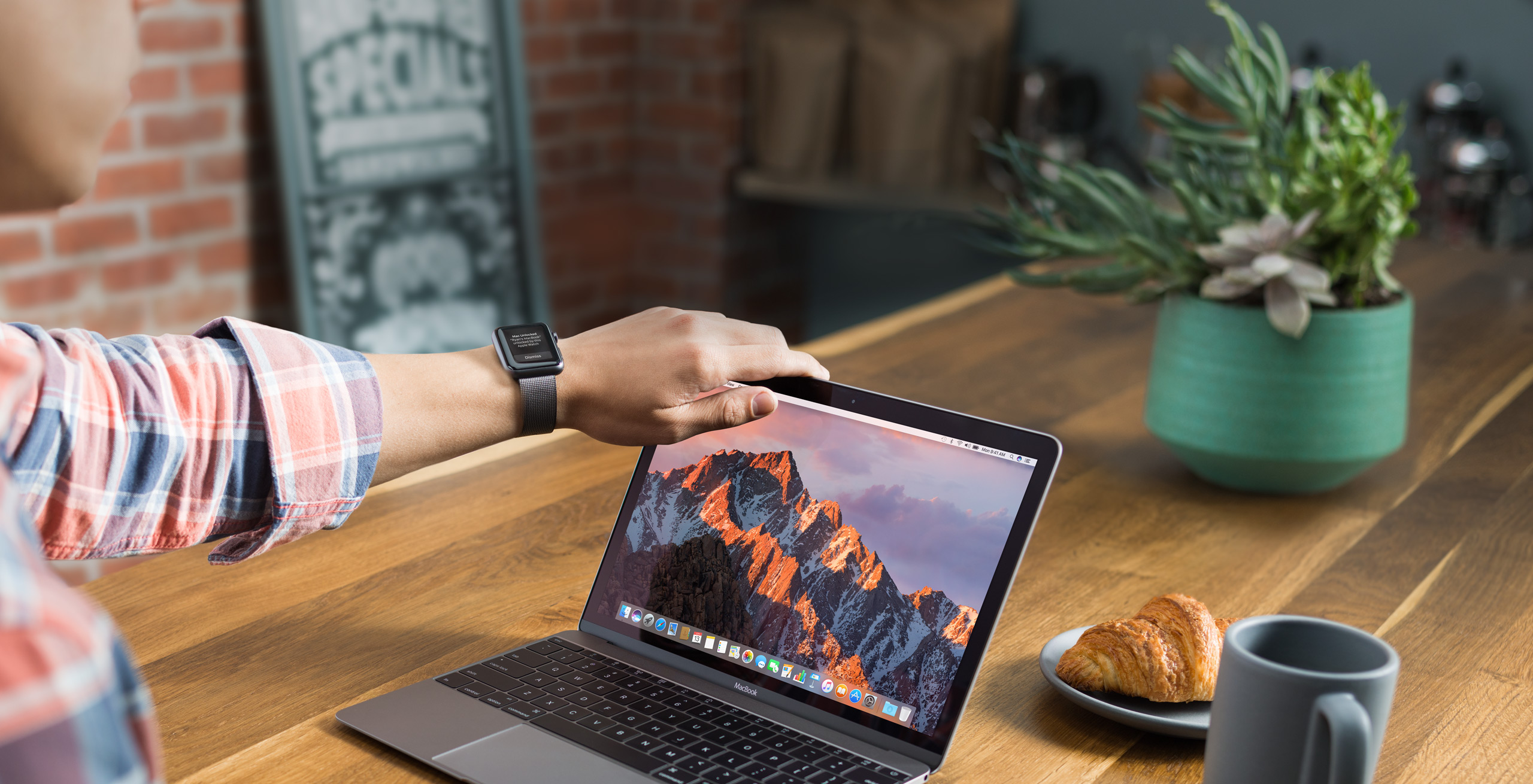 Another year means another WWDC. Another WWDC means more operating systems! I am tempted to say OS X 10.12 was announced, but I would be wrong. As we all know from the title and from the many leaks on the possible change of naming convention, OS X 10.12 is now called macOS Sierra.

Before coming here, I’m sure that you’ve heard all about some of the new features of Sierra. If you haven’t yet, go check out Apple’s website on Sierra. It’s probably one of the better ways that you’ll find out about what’s new in Sierra. Are you done reading? Good. Now that you know more about Sierra, let’s get into what I, a longtime Mac user, think about it.

This year was definitely one of the more… full releases of a Mac OS. First, I’ll attempt to categorize all of the changes into a few categories.

I’m an Apple person, so naturally, I own lots of Apple products. In Sierra, Apple has added many improvements to Continuity, which lets all of my devices communicate with each other better. My favorite Continuity feature added in Sierra would have to be auto-unlock. I originally had some concerns about Auto-Unlock, as anyone could seemingly just open your computer if you were nearby. However, time-of-flight networking reportedly makes sure that you are really in front of your computer before unlocking it. If this works, this would be a major improvement to my current situation, where I have to type over 30 characters to access my computer on a good day. Only time will tell if it really works, or if it’s a huge security hole.

Universal Clipboard is next up on the list of good things about Continuity. Before Sierra, it’s always been hard to get text and other files from your phone to your computer. Universal Clipboard would solve this problem, and knowing Apple, would probably solve it almost every time. However, I’m still not sure how often I’ll be using this feature.

Next is Apple Pay on the web. This feature would be great on Mac, as entering credit card information constantly is a real pain, especially if the website doesn’t have PayPal support. However, I see Apple Pay on the web as even more useful as PayPal, as you don’t even need to type your password in to get a payment authorized. The only concern I have is how Apple Pay on the web will impact my daily shopping experience, as Apple only talked briefly about its store adoption over the internet.

Next, Sierra comes with a few refreshes to the apps on your system. First up is Photos, with a feature that both arrived on iOS 10 and macOS Sierra: local computer vision. Basically, when you take a picture on your iOS device, local analysis of the photo is completed. Faces are matched, mood is analyzed, and some other things are calculated. Afterwards, iOS organizes your photos into memories and creates a little video about them, which you can also view on the Mac. This would be very useful in finding photos, and I think it’s really cool. However, it was unclear if your iOS device did all of the processing power and only shared memories with your computer, or if your computer could join in on the fun too.

At this point, I’m sure some of you are vaguely remembering Google Photos and its analysis of photos. However, with iOS 10 and memories on Sierra, all the processing is done locally, with no need to offload work onto servers. This feature could be great as long as it actually works with the limited processing capabilities of your phone and your computer.

Finally, Messages was updated. Very updated. There’s too many features for me to talk about here, which could be a good or a bad thing. The new features could completely revolutionize the way that we communicate with each other, which I am slightly excited about. However, the fact that there are too many features to note brings to question how easy each feature will be and how intuitive it will be to use in our daily lives. Again, this is one of the types of things that would require some time to find the answer.

It’s been years, but Siri is finally on Mac. I was never really one of those people who desperately wanted Siri on Mac, but now that it’s here, I can see where it could fit into my daily Mac experience. One of the key features that I enjoyed was the fact that you could drag images directly out of Siri onto the document that you’re working on. Additionally, file search seems to be useful, but with my heavy usage of Google Drive, it’s one of the features that I’m not sure I’ll use that much. However, it’s always nice to know that you have Siri there if you need her (or him). It would have been nice if Apple had enabled “Hey, Siri” support to activate Siri though.

This year, we saw many features that were introduced that seemingly did not have much of a purpose in real life usage of macOS. The first one is Apple Music, which I don’t use anyway. In addition, I don’t know anyone who uses it. It seems that Apple is attempting to get a wider audience to adopt Apple Music in their everyday lives, but I just don’t think that this update really creates any tangible reason to use Apple Music over some other service, like Spotify. In addition, Tabs and Picture in Picture seem like the things that I would use once and forget about later.

The main reason I am concerned is because Apple does not seem like they have a direction in which they want to see Sierra go. Sierra seems like a product that could have been created if you locked a bunch of developers in a room and told them to make the most polished ideas that they could make. A bunch of good work would come out of it, but a unifying idea would be hard to find. I would really appreciate it if Apple found some main topic to focus on for the next macOS refresh.

Speaking of refreshes, Sierra didn’t seem to have too much of a design change. This design has remained mostly constant throughout Yosemite, El Cap, and now Sierra, so I would appreciate some change around here. It’s gotten to the point where I have to look closely to tell the difference between three different operating systems if the same wallpaper is used. I understand that Apple has a design that works, but change is always welcome.

In the end, Sierra is a solid update. However, I would have wanted a clearer central idea through all of these changes, or a certain design refresh. However, I don’t see any reason why you shouldn’t update to Sierra if you have the chance.

UPDATE 6/20/16 – Removed sentence saying that Apple dropped 10.12 in the name. While they do not mention 10.12 in marketing material, the OS is still referred to as macOS 10.12 occasionally.