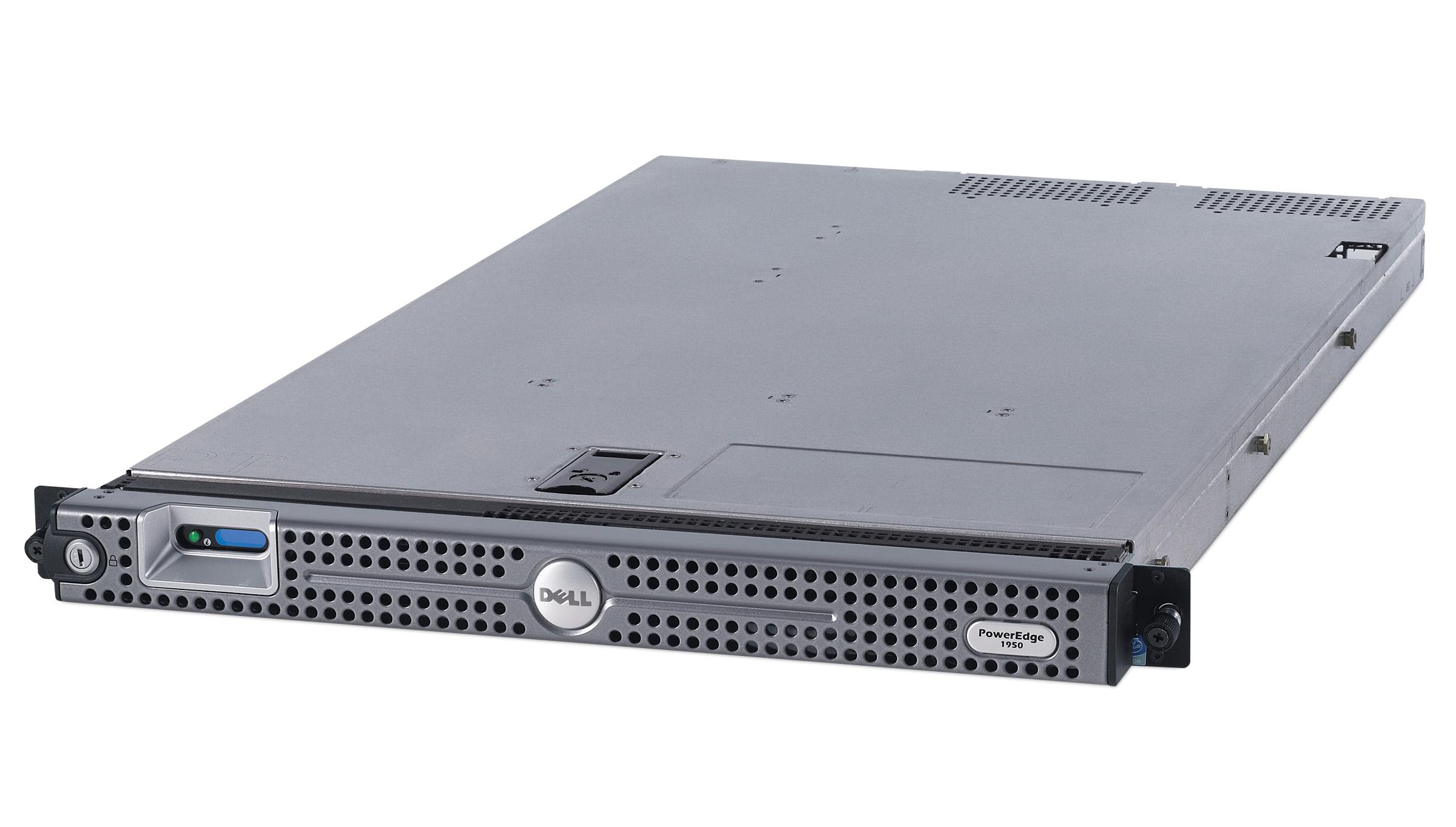 Wow. It’s time again for new servers. For some reason, this event seems vaguely familiar. In the short operating span of a month, mooey5775 and ed.ward have switched through three different servers:

Well, it’s time again for a new server, especially since this HP netbook from somewhere around 2008 seems a bit underpowered for the task of hosting any WordPress site.

While we’re on the topic of servers from 2008, my new server is also from around that time too. It’s a Dell PowerEdge 1950 (9th generation!), and I’m really excited to introduce it to you and ed.ward.

Before we get any further, I just want to share some specs, as there is a lot of potential variability with PowerEdges of the same model:

Some of you might be wondering why this is needed. After all, there aren’t that many visitors anyway at this point. Well, there are a few reasons why I chose to switch to this server.

First, the cost is what really hit me. Someone on eBay was selling this model of PowerEdge for only $59.00, with $23.50 for shipping, which is really cheap for this type of server. It might not have been one of my most thought out buying decisions, but it might be worth it in the future.

Next, I have a few other websites that I would be interested in moving off of shared hosting and onto this server for increased control and ease of adding an SSL cert to those websites too. Bluehost is great, but SSL is even better. While I’m on this topic, go check out a few of my other sites: Kids2Kids and RidgewoodKids. I’m not sure if my brother’s sites will be migrated too, but check out his site anyway !

Finally, I got it because of its power. If I ever need to run multi-core processes on a powerful machine, I can use my server. This is especially useful if I’m too lazy to optimize my algorithms during a CTF competition and just want to bash a program out.

Sadly, this server will probably not be able to be set up until early-mid August, as I will be away for the majority of the summer. I’ll try to maintain my daily posting schedule, but there may be a few days where I will miss this schedule. I’m going to be in China soon, so expect a few days missed, especially if this blog is blocked there. I’ll try to have a few posts lined up though.

Meanwhile, I wish FedEx luck in dealing with my package that weighs 50 pounds. See you all soon!

One thought on “ed.ward’s New Servers”